Audiences flocked to see Skyfall this weekend, helping the new chapter of James Bond easily top the box office with a total of $87.8 million, and it broke the record for the biggest opening in the Bond franchise. Last week's No. 1, Wreck-It Ralph, came in behind the spy flick with $33.1 million. It was followed by Flight, with $15.1 million, and Argo, with $6.7 million. Taken 2 rounded out the top five, earning $4 million. The weekend's other big release, Lincoln, earned $900,000 in limited release. 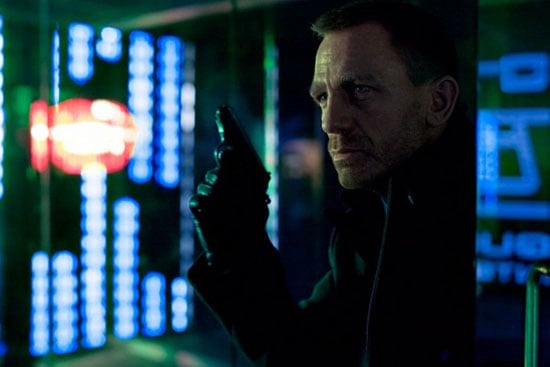