Fall premieres have officially arrived, and Fox is putting a modern spin on Washington Irving's classic spooky tale. Sleepy Hollow premieres tonight and it may not follow the original story word for word, but you'll undoubtedly recognize the infamous characters. Is the fantasy series too out-there, or does it work? I've previewed the series, so I'm letting you know whether this is one to watch! 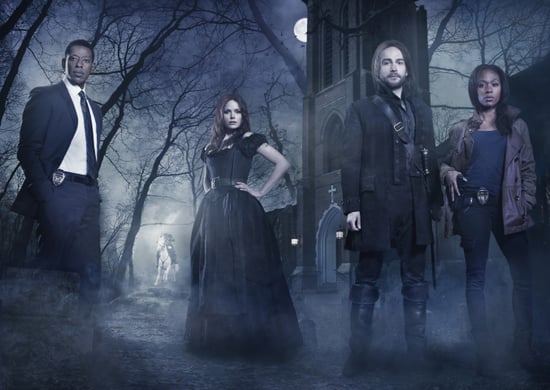 Watch a preview and see some pictures of Sleepy Hollow when you read more.