Snow White and the Huntsman just came out last week, but a sequel is already in the works, with Kristen Stewart and Chris Hemsworth reprising their titular roles. Since the action-heavy fairy-tale flick has a rather open ending (in one aspect, anyway), sequel news isn't surprising, but I do have a few ideas for what I'm hoping to see in a follow-up (warning: spoilers ahead). 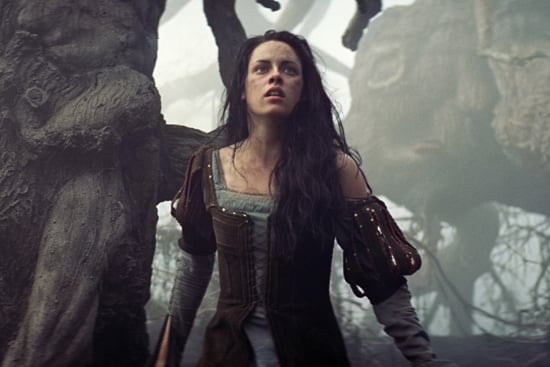