Snow White and the Huntsman topped the box office this weekend, opening with $56.3 million. Last week's number one flick, Men in Black 3, dropped to second place with $29.3 million, followed by The Avengers with $20.2 million. Battleship came in fourth with $4.8 million, and The Dictator rounded out the top five with $4.7 million. 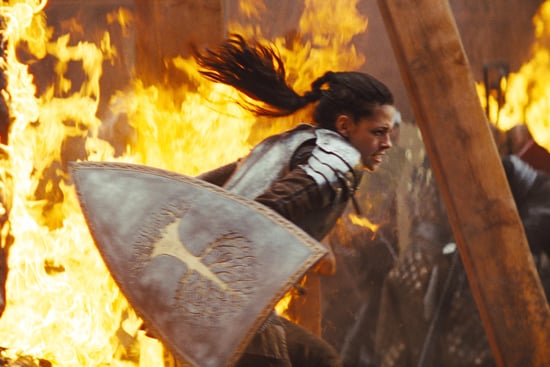