So I Married an Axe Murderer, the 1993 comedy starring Mike Myers as a beat poet, is a romance that's well-suited for a scary movie season. It's also a '90s classic, and one I revisit often, both to watch and just quote randomly (Charlie's poetry is as repeatable as the movie's dialogue). If you're a fan, chime in with your favorite lines from the movie after checking out some of my favorites below! 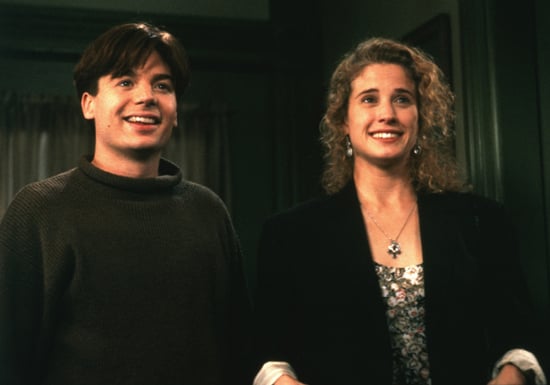