Star Trek Into Darkness earned $70.6 million at the box office this weekend, beating the previous reigning box office champ, Iron Man 3, which earned $35.2 million. Coming in third was The Great Gatsby, which made $23.4 in its second week of release. Pain and Gain dropped to fourth, taking in just $3.1 million, while animated film The Croods stuck it out in fifth place with $2.7 million. 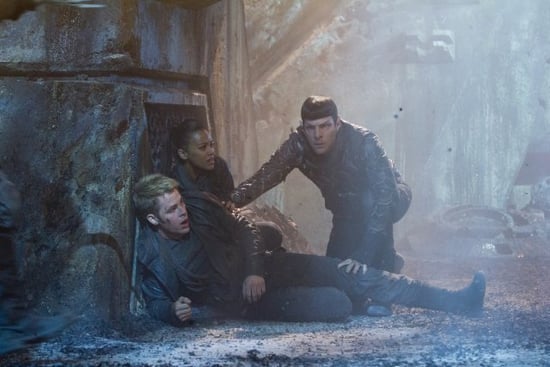