You know how Kylo Ren (played by Adam Driver) is the worst? Well, one Star Wars fan contends that maybe he isn't the worst. In fact, maybe he's a good guy, underneath that evil, Dark Side-loving veneer. The DVD of Star Wars: The Force Awakens was recently released, and before you watch the movie again, you should read this. Warning: spoilers follow. Tumblr user murphcooper posted an epic theory claiming that Kylo Ren is actually a good guy and that he's infiltrated the Dark Side in order to kill Snoke. To give credit where credit is due, the user's dad actually came up with the theory on the way home from seeing the film with his daughter. Here's the whole theory, because she can explain it in much better detail — and with many more exclamation points — than I can. 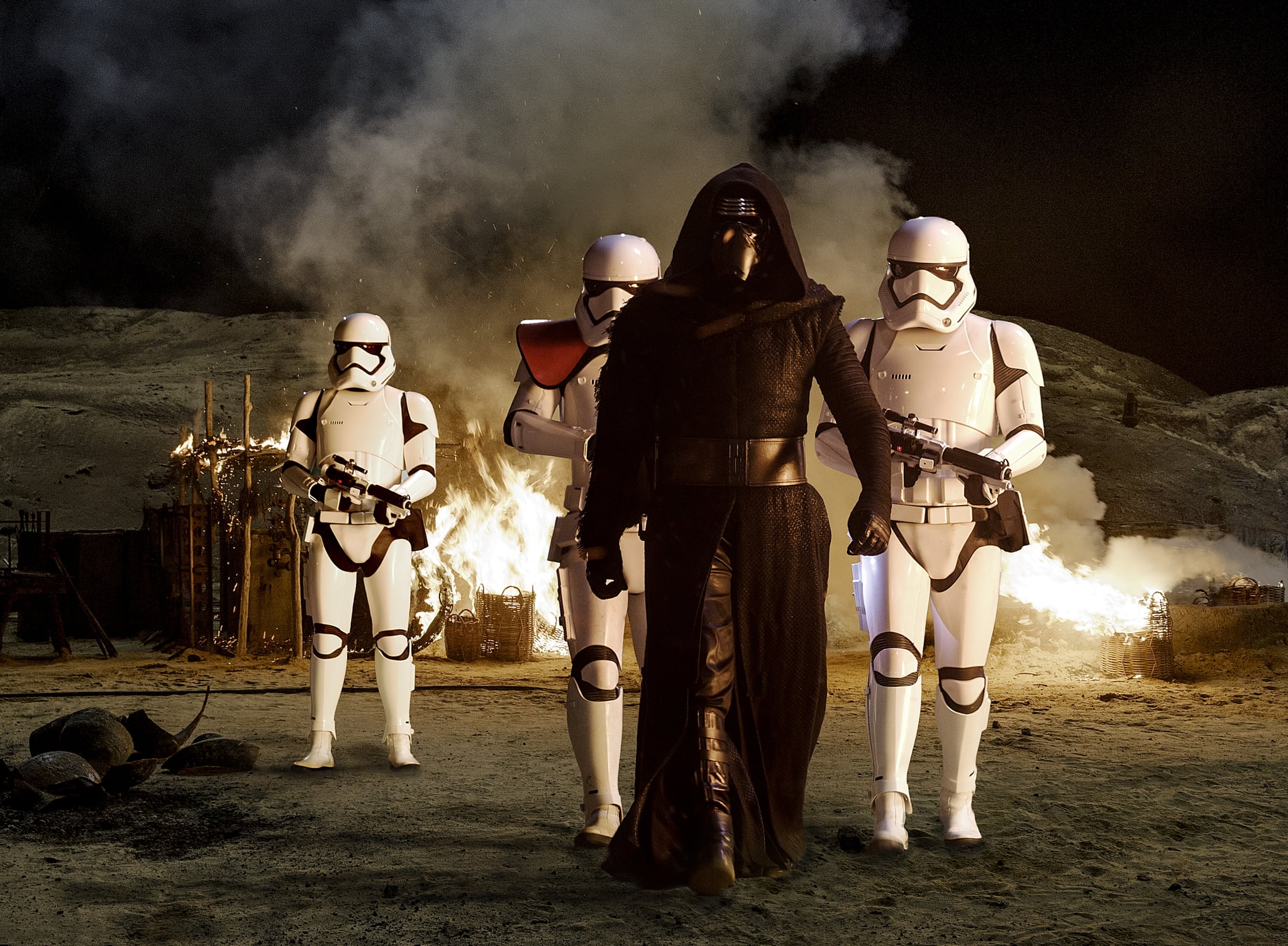