Comedy breakout star Rebel Wilson is coming to primetime with a new sitcom, Super Fun Night, which premieres tonight on ABC. The series is being produced by Conan O'Brien, so with all that comedic talent behind the show, we figured you'd want to know if this freshman series is worth watching. I've checked out the pilot, so keep reading to find out what I thought. 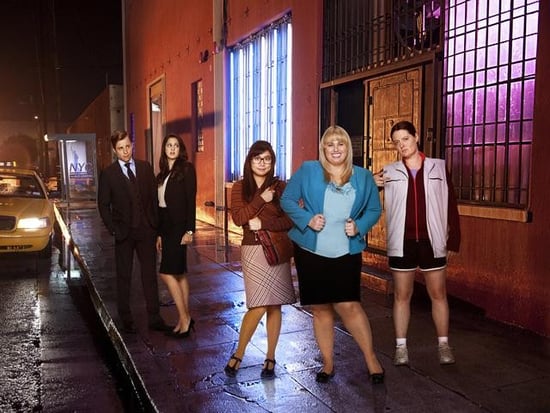 Watch a preview of Super Fun Night after the jump.