Liam Neeson's action sequel Taken 2 took first place at the box office for the second weekend in a row, earning $22.5 million and trumping new films Argo, which took in $20.1 million, and Sinister, which earned $18.3 million. Hotel Transylvania fell to fourth place with $17.3 million, and Kevin James's MMA story, Here Comes the Boom, earned $12 million and fifth place in its debut. The week's other new release, Seven Psychopaths, took in $4.3 million. 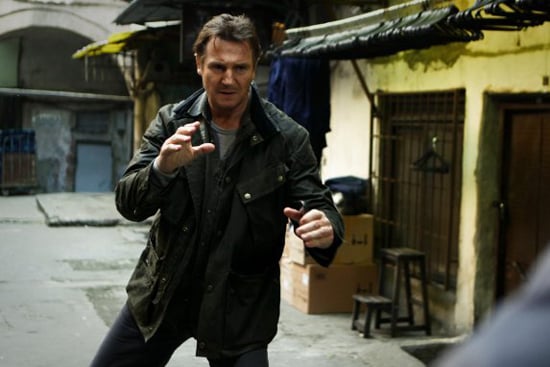