It's not your imagination — there are more previews playing before movies these days. Seems that theater operators have been getting paid to play more trailers while you wait for the feature you bought a ticket for to start. The number of previews has gone up from two to four in the past decade to the current number of five to seven, all so the theaters can make more cash. The nerve! 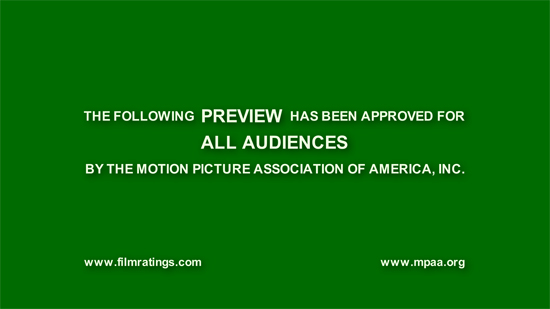 Thing is, I personally kind of love it (full disclosure: I was obsessed with the all-trailer TV show Coming Attractions back in the day). Even though the Internet lets you watch a new preview the second it's released, there's something fun and hopeful about that quick montaged look at a new movie while you've got popcorn in hand. Hey, for some of those films, it's the best two minutes of the whole flick.

I'm always entertained by previews, so I say, the more the merrier. However, I do understand that some people are there to watch the movie they paid for and don't want to see promos for something else. Where do you stand?

MoviesEntertainment News
Around The Web