Don't underestimate the strength of Thor! The action film starring Chris Hemsworth muscled its way to the top of the box office in its opening weekend with a haul of $66 million. It beat last week's winner Fast Five, which still zoomed into the second spot with $32.5 million.

The new wedding-themed romantic comedies followed; Jumping the Broom came in third place with 13.7 million, while the Ginnifer Goodwin/Kate Hudson flick Something Borrowed got the fourth spot with $13.2 million. The animated family film Rio rounded out the top five with $8.2 million.

ThorBox Office
Around The Web 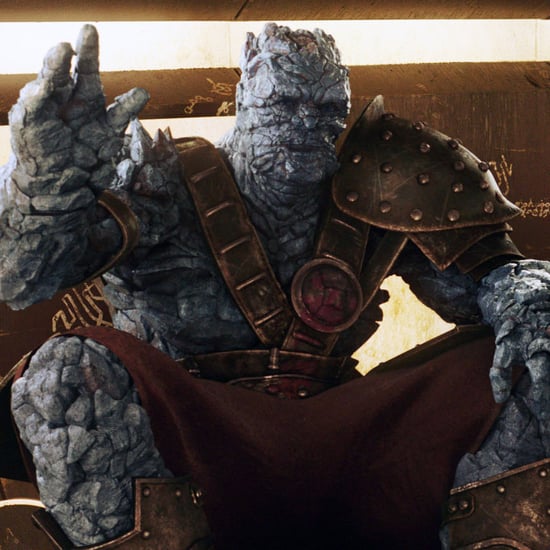 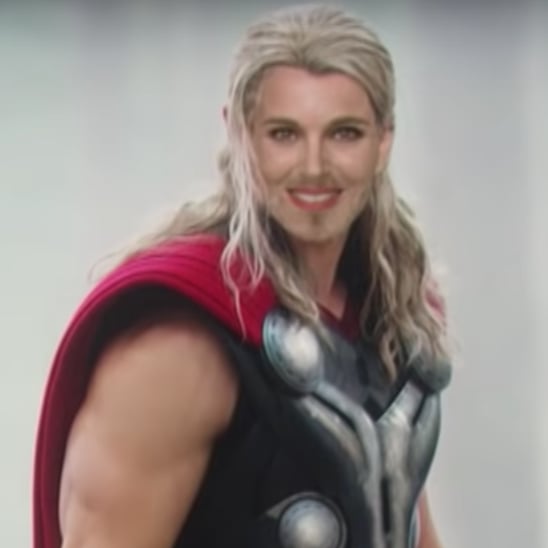 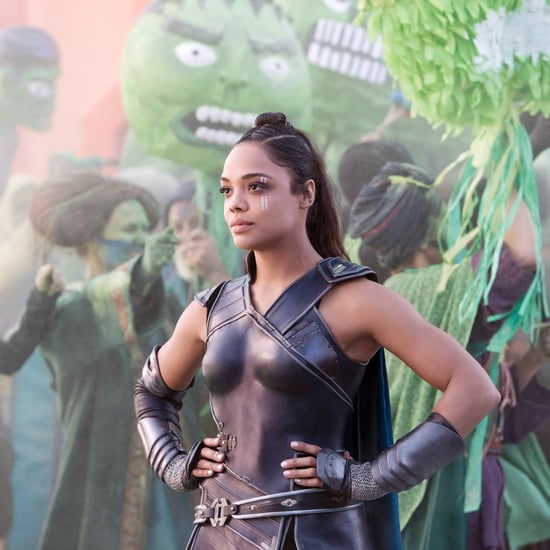 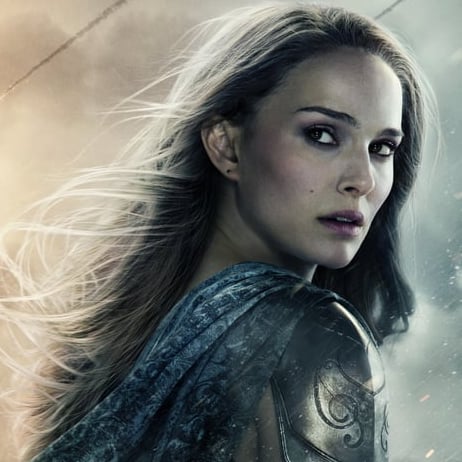 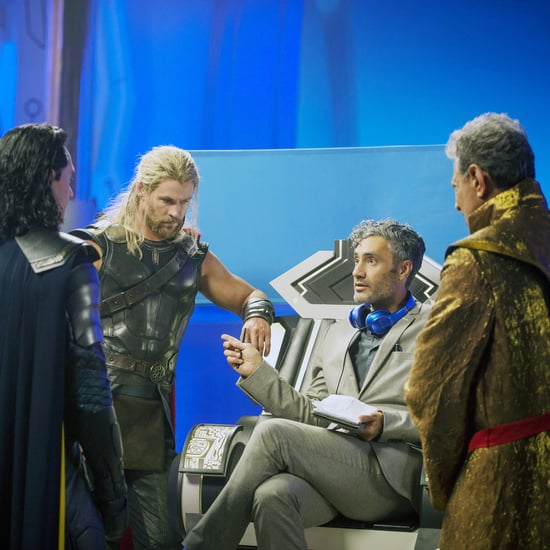 Movies
Thank Asgard! Taika Waititi Will Write and Direct Thor: Love and Thunder With a Special Twist
by Mekishana Pierre 7/21/19