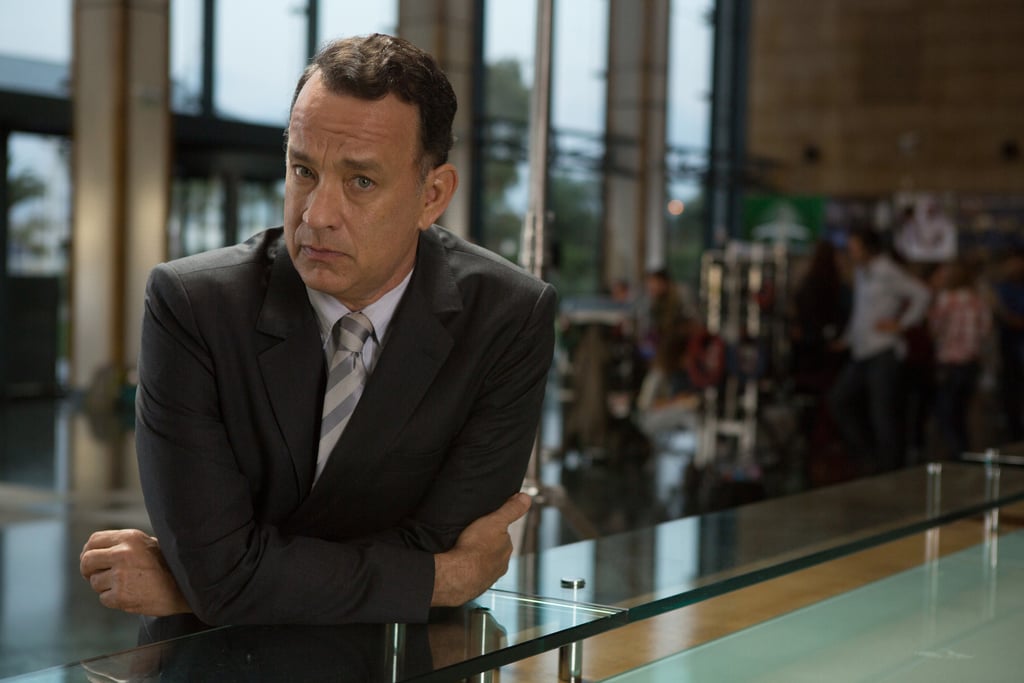 We're counting ourselves among the millions of people who saw the recent unveiling of Tom Hanks's first picture as beloved television icon Mister Rogers and immediately burst into tears. We can't help it — Hanks has always been able to tug at our heartstrings and bring smiles to our faces (have you seen his hilarious Instagram account?). Ever since Big and Sleepless in Seattle, we've been huge fans of the long-time star, and our adoration was even further cemented after he played the role of a lifetime: David S. Pumpkins.

With such a lengthy list of credits, we're always stumbling on new Hanks gems, and thankfully, Netflix has five awesome options that we can watch from the comfort of our couch.