Cast the Girl With the Dragon Tattoo

Production on the much-anticipated American version of The Girl With the Dragon Tattoo is moving forward — even though the cast hasn't been finalized yet. The film is set to be released on Dec. 21, 2011, and Daniel Craig is still the front-runner to play Mikael, but the role of Lisbeth is still up in the air. Carey Mulligan's name is still on the list, but check out the other contenders and tell me who gets your vote. Rooney Mara
Rooney Mara Is Reportedly Engaged to Joaquin Phoenix, and Her Diamond Ring Is SO Unique
by Nikita Ramsinghani 6/02/19 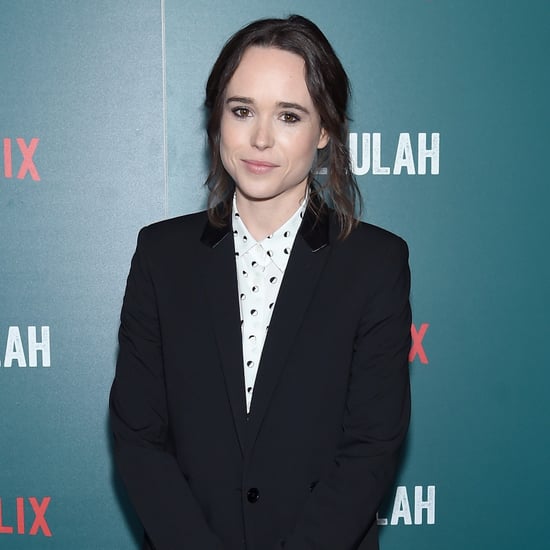 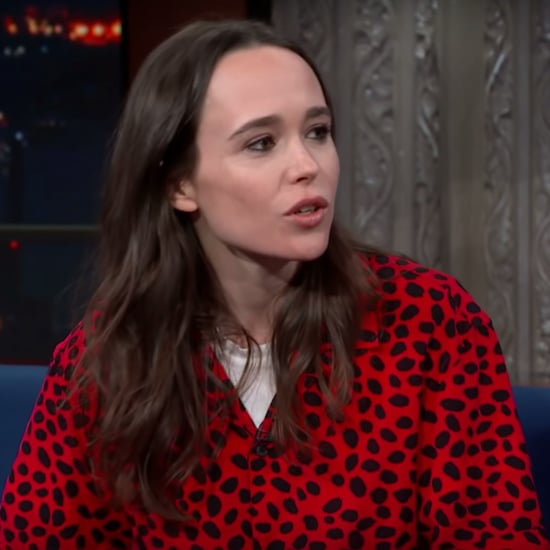 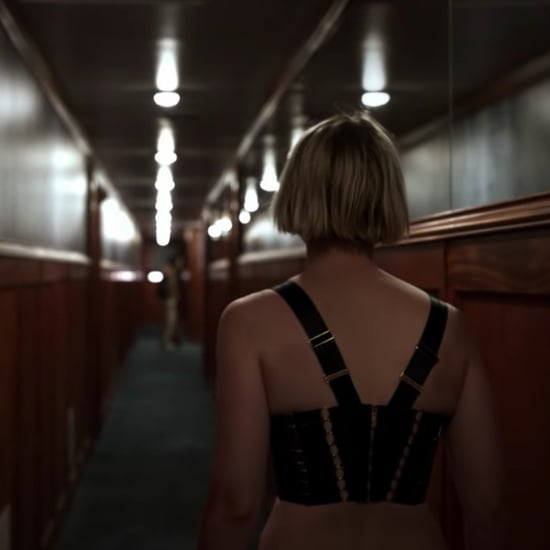 Mia Wasikowska
We Have No Idea What's Going On in the Piercing Trailer, and That's Kind of the Best Part
by Mekishana Pierre 12/17/18 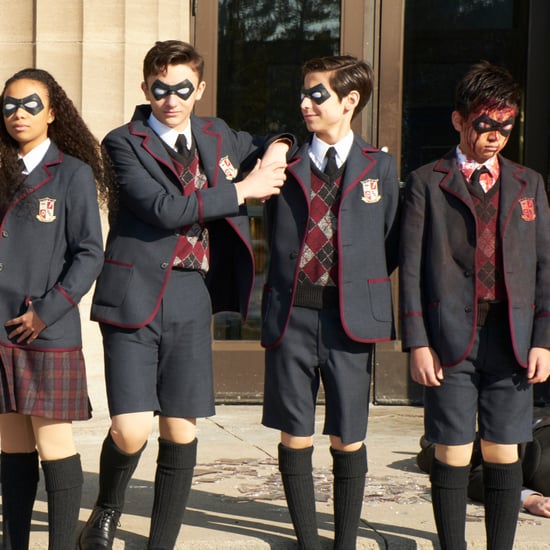 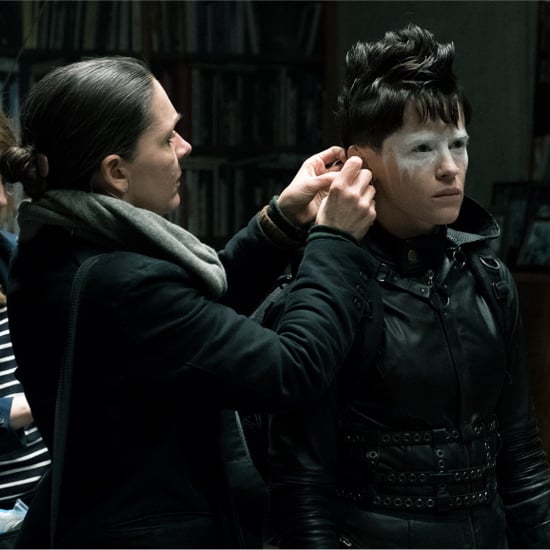