Will another complicated mother-daughter relationship prove to garner more critical success for HBO? The network that brought us Grey Gardens (which earned Drew Barrymore a Golden Globe) is debuting a miniseries remake of the 1945 film Mildred Pierce. The series chronicles the strained ties between a single mother (Kate Winslet) and her spoiled, ambitious offspring (Evan Rachel Wood). 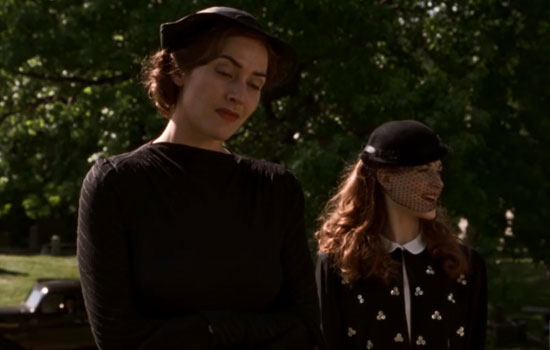 To say I'm excited is an understatement. It's not every day that we see acting powerhouse Winslet on the small screen, and judging by this trailer, she's delivering the same complexity and raw emotion that she brings to her films (also note the supporting cast of notables like Guy Pearce and Melissa Leo). The series won't debut until 2011, but get a peek now when you read more.