Jennifer Hudson has gotten more than her 15 minutes' worth out of American Idol. First she earned an Oscar for Dreamgirls, and now in the upcoming Winnie, she takes on the high-profile role of wife (now ex-wife) to Nelson Mandela (Terrence Howard), an activist who kept up her revered husband's anti-apartheid work even during his incarceration. The film portrays the woman's life, from childhood to her marriage to Mandela to the events that took place post his arrest. 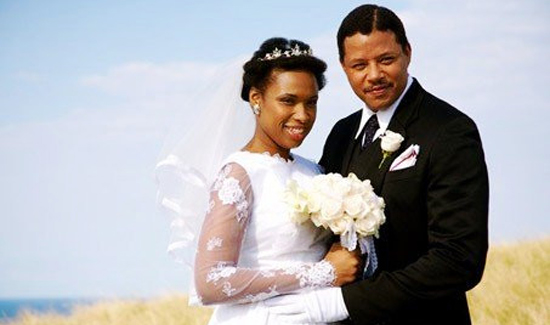 This should be a sweeping, epic drama ripe for award season nods: a biopic with romance, a country's turmoil, and a strong central heroine. So why does it scream made-for-TV movie? Perhaps it's the bad age makeup, but this trailer just doesn't seem to live up to the story's potential. Give it a look when you read more.