ABC is giving a vote of confidence to a couple of its new comedies: the network has picked up Trophy Wife and The Goldbergs for full seasons. ABC also ordered four more episodes of Super Fun Night, Rebel Wilson's series. However, it doesn't seem to have the same love for its other new Fall comedy, Back in the Game, which hasn't been picked up yet. It's not officially canceled yet, but stay tuned for news on whether it'll join the handful of shows that have been canceled this season. 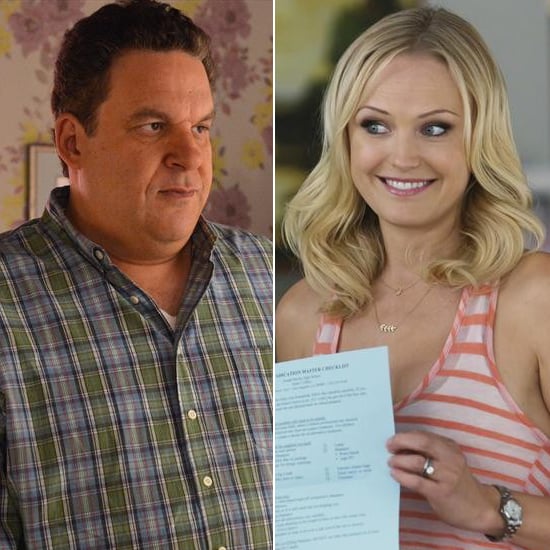