Malin Akerman and Bradley Whitford are TV's most unlikely — yet realistic — new couple in ABC's new series, Trophy Wife, premiering tonight. The show, just one of Fall TV's many upcoming offerings, stars Akerman (in her first starring role on the small screen) as a young newlywed, struggling to fit in with her older husband's family. I peeked at the pilot and am letting you know if this is a must see when you read on. 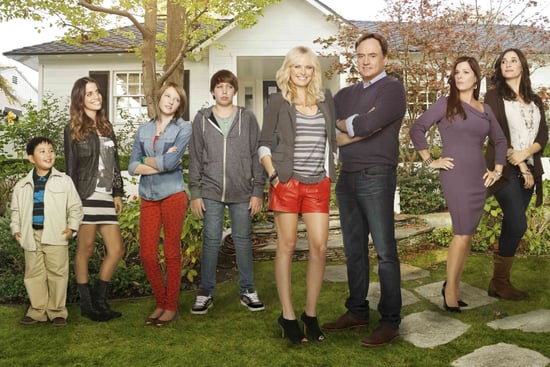 Watch a preview of Trophy Wife after the jump.