The second episode of True Blood's fifth season is pretty boring in terms of plot: not much happens, and the whole introduction of the Vampire Authority is hardly exciting. Over at Sookie's house, Lafayette and Sook are trying to keep Tara in line, and we finally get a glimpse at something I've been wanting to see for the last couple of seasons: Pam's backstory. 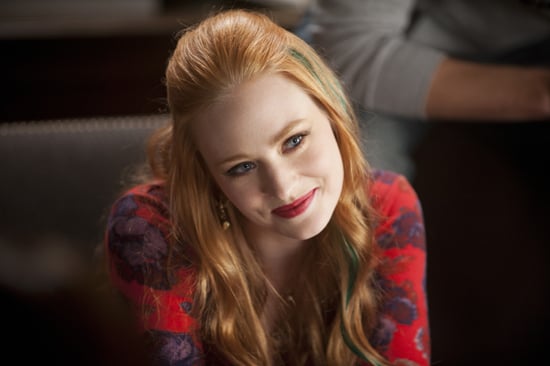 Let's hope that the writers are just ramping up for some more action, but until now, we're still just seeing setup. To break down the best and worst events of the episode, just read more.

What did you think of this week's episode of True Blood?