This week's True Blood is less explosive than previous weeks, but the stories that are unfolding for all the characters are getting better and better. The werewolf/vampire history deepens, Sookie and Bill interface again, Tara's situation gets weirder, and Eric wears a new sweater. Then again, maybe it is pretty explosive! 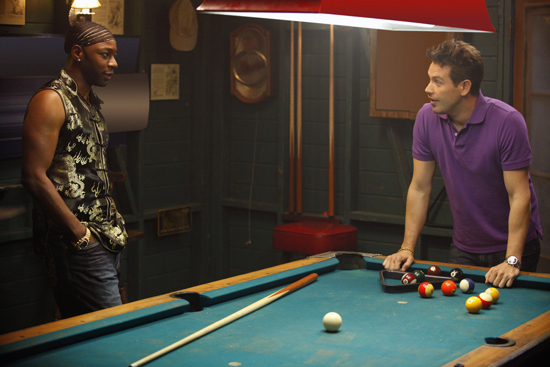 I don't want to ruin anything for those who haven't watched yet, so let's chat about the episode, spoilers and superlatives and all, when you read more. 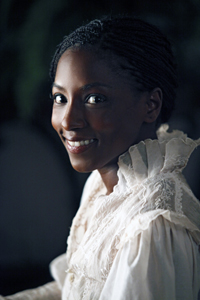 This episode leaves so much open-ended — will Franklin turn Tara? Are Bill and Sookie getting back together, or will Eric take his chance now? Will Eric take down Russell for centuries-old revenge? Tell me your theories now and don't forget to show your fandom by joining the True Blood Southern Vampire Series group in the Buzz community!