Things are getting freaky in Bon Temps. This week on True Blood, we have not one but two flashbacks (equally disturbing in their own special ways), some trafficking of the vampire and human varieties, and a creeptastic shapeshift, courtesy of Luna. Sookie also gets a little closer to finding out the truth about her parents' murder, and Terry receives some bad news. 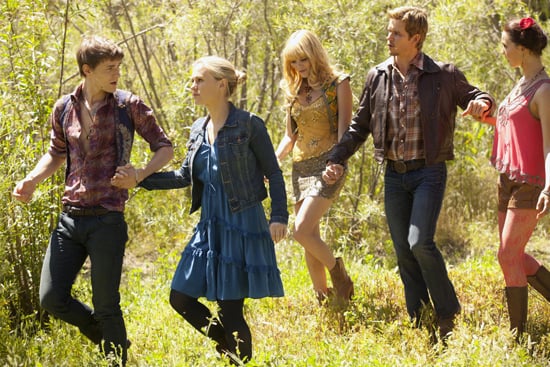 Following last week's bloodbath led by Russell, the new authority's antimainstreaming movement makes some internal progress, but it looks like most of the action is still to come. Take a look at some of this week's most memorable moments when you read more.