The second episode in True Blood's fourth season is even better than the premiere, due to its liberal use of Eric and some truly amazing Bill flashbacks. The action with the witches is really getting compelling, as they prove themselves to be more than just a harmless little knitting circle. Meanwhile, Sookie frets about what do about Eric owning her house, though all that hand wringing would be put to better use if she fretted about where her brother is instead. 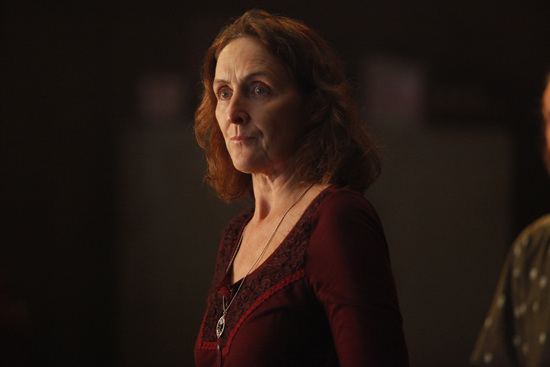 I found myself laughing and squealing at a lot more this week, and if this episode is any indication of what's to come this season, then color me excited. Anyway, let's break down "You Smell Like Dinner" into superlatives when you read more.

What did you think of this week's episode? What do you think is going to happen with Spotless-Mind Eric and Jason's werepanther trap? Let me know your thoughts and if you have any of your own superlatives from this episode too!