The season five finale of True Blood has vampire goo and true deaths all over the place. Seriously, the vampire body count is so high that I lost count — and really, it's just one vampire death that caused my jaw to drop this week. There's a final showdown with Russell Edgington, but the buildup is really all about Sookie and Eric confronting Bill at the Authority in order to talk some sense into Bill before he loses himself completely in Lilith craziness. 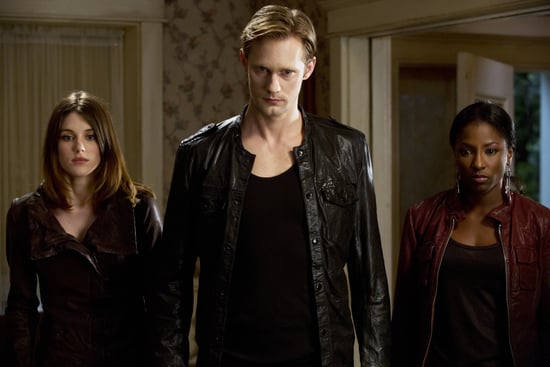 But it's not all stakes and declarations of religious devotion: Andy becomes a proud fairy papa, and Alcide takes on some new responsibility as well. The season wraps up in the kind of bonkers fashion that I got used to seeing for the past weeks on this show, so let's break it all down after the jump.

What did you think of the finale and, furthermore, this whole season?

PBS
It's a Sad Day in Elwood City: Arthur Is Coming to an End After More Than 2 Decades
by Kelsey Garcia 18 hours ago