The renewal and cancellation news has been coming in swiftly ahead of the coming week's upfronts, and now CBS has announced its decisions too. The network has renewed Two and a Half Men and CSI: NY, but it pulled the plug on CSI: Miami, Rob, A Gifted Man, Unforgettable, and NYC 22. All of the canceled shows were freshman series, aside from CSI: Miami, which had aired for 10 seasons. As for the returning shows, this will be the 10th season for Two and a Half Men (and the second with Ashton Kutcher) and the ninth for CSI: NY. 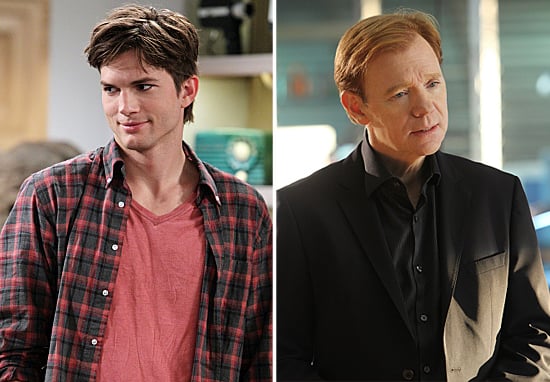