Fans of bisected cows, rejoice! CBS CEO Leslie Moonves announced today that Summer series Under the Dome has been renewed for season two. The series will return next Summer for a 13-episode season, and Stephen King, who wrote the novel the show is based on and also serves as executive producer, will write the first episode of the second season. Moonves, who was subbing in for CEO president of entertainment Nina Tassler during CBS's executive session at TCA, credited the show's ratings and success, saying it "changed the face of Summer television." 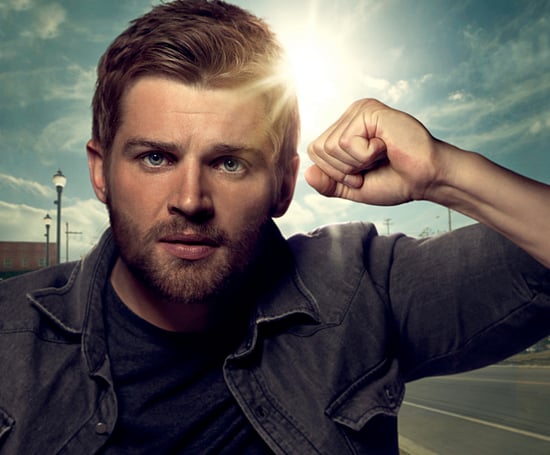