Audiences were eager to see Kate Beckinsale back in her leather suit, as her action sequel Underworld: Awakening won first place at the box office with $25.4 million. It was followed by historical drama and fellow new release Red Tails, which earned $19.1 million. The third spot went to last weekend's box office winner Contraband, with $12.2 million. The 9/11 tearjerker Extremely Loud and Incredibly Close came in at No. 4 in its first weekend in wide release with $10.5 million, while Stephen Soderbergh's new action release Haywire rounded out the top five with $9 million. 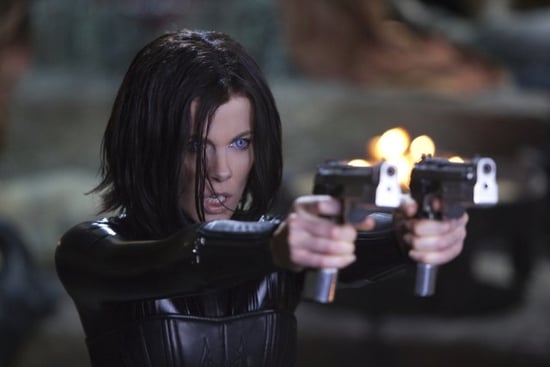