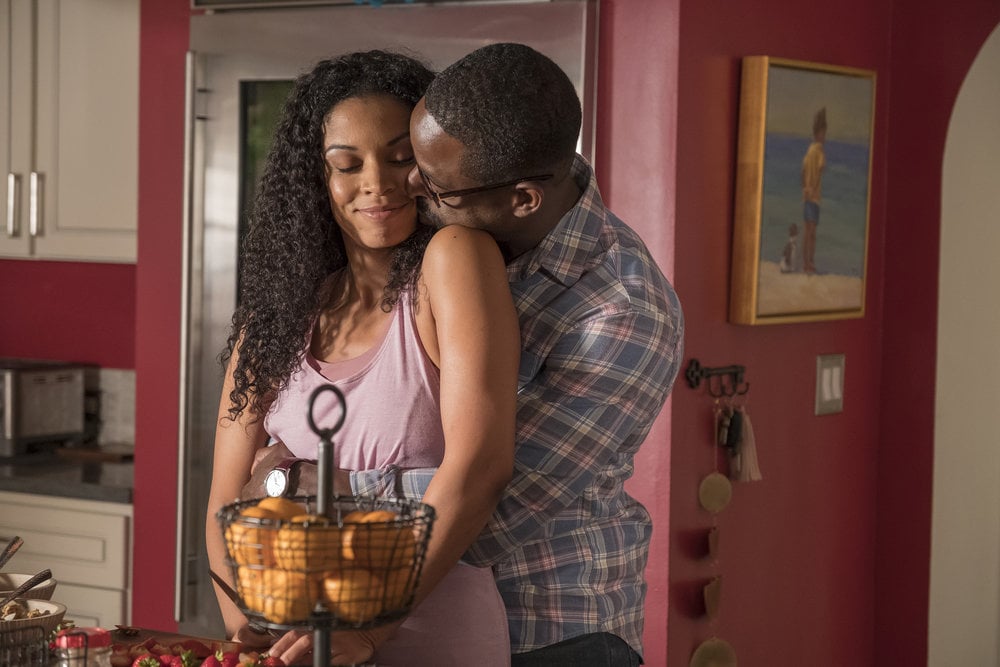 The wait is almost over, This Is Us fans! After what felt like a million years, the hit drama is finally returning for its third season this month! Ahead of the season three premiere on Sept. 25, NBC unveiled the first glimpse of the upcoming season. While Randall and Beth look happier than ever, we also get a glimpse of Kate celebrating her birthday with Toby and another flashback of Jack and Rebecca. Be still our hearts!

In the official cast portrait, which was shot by photographer Annie Leibovitz, the Pearson family cuddles up under a tree while the sunshine beams down on their faces. Is this a clue that the upcoming season will be a little bit lighter? The show's creator Dan Fogelman did say that the first episode of season three would be a bit more joyful. Hopefully the rest of the season will follow suit! We don't know if we can handle another heartbreaking death again this year.

Related:
This Is Us: 6 Heartbreaking Season 3 Theories
Previous Next Start Slideshow
This Is UsTV