The Vampire Diaries is back this week with some vampire rebellion, as Elena gets to be a bad girl after her feelings are turned off. While she's busy with her rampant feeding, dancing, and making everyone uncomfortable, Stefan and Caroline worry about her behavior, and Damon is looking for clues about Katherine's whereabouts. 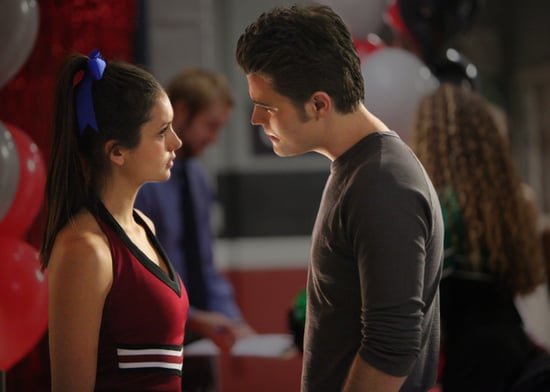 We get a surprising dose of steaminess from someone who's waited a very long time for some action — Klaus! However, I do have some mixed feelings about it. Let's get down to that, plus the other good, bad, and bloody after the jump.