It's party time on The Vampire Diaries since Caroline and Elena are back at school with their new roommate — back-from-the-dead, anchor-to-the-other-side Bonnie. Even though I'm a little tired of Dr. Maxfield and his weird vampire experiments and secret society, his storyline suddenly gets interesting when we find that Damon has a secret past related to him. 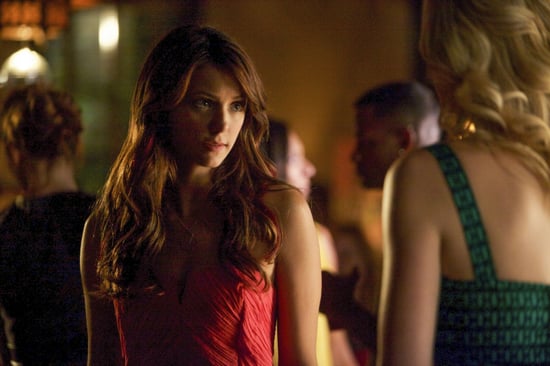 Back in Mystic Falls, Stefan is suffering from some light PTSD after killing Silas (a worthy sacrifice for getting rid of that dude, if you ask me). Katherine also attempts to take herself out of the equation, but on the brighter side, Matt's back! Let's get to all this stuff after the jump.