On this week's episode of The Vampire Diaries, we follow up last week's superhot, long-time-coming hookup of Elena and Damon with the fallout of the sire bond. It's not all bad news, though, and the little stroll down memory lane that we take into 1942 New Orleans for answers isn't so bad either. It's also fun to see guest star Arielle Kebbel back as Stefan's BFF Lexi. 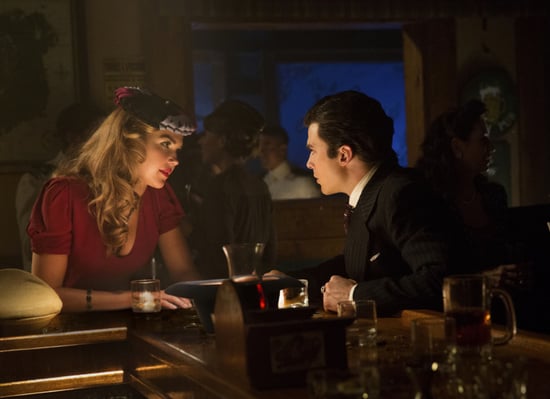 While we're learning about the ups and downs of the vampire sire, we do get a little sweetness from the Damon and Elena coupling, and Tyler actually gets a nice little victory among the hybrids. But like my favorite new onscreen couple, it's time to get down and dirty and break down this week's episode — the good, the bad, and the bloody. Check it out after the jump.