Good news if you're a fan of The CW — the network has just renewed three series! Fan favorites The Vampire Diaries and Supernatural will be back for seasons four and eight respectively, while 90210 will head into season five. It's no surprise that The Vampire Diaries and Supernatural will be back, especially since TVD is the network's highest-rated show, but I am a little shocked to see 90210 continuing to stay strong. The news leaves a few shows still left in the lurch, including Ringer, Hart of Dixie, and Nikita, but we're most interested to learn the fate of Gossip Girl, and whether or not the network will try to squeeze one more season out of the series. 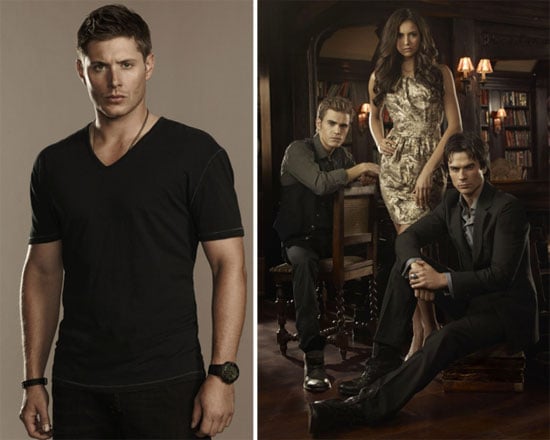 Image Source: The CW
The Vampire DiariesSupernaturalThe CW0TV
Around The Web

Mindy Kaling
Never Have I Ever: Is Mindy Kaling's New Netflix Show Autobiographical? Here's What She Says
by Amanda Prahl 1 hour ago

The Bachelor
How Does The Bachelor: Listen to Your Heart Actually Work? Here's the Deal
by Corinne Sullivan 2 hours ago

Supernatural
Will Supernatural Still Have a Series Finale? The Winchesters Will Be Back . . . Eventually
by Sabienna Bowman 2 hours ago

Siren
Siren Season 3 Is Already Available on Hulu, but There's a Catch
by Amanda Prahl 3 hours ago