Season three of The Vampire Diaries has come to an end, folks, and forgive me if I am still sitting here with my jaw wide open. The finale is eventful, to say the least, and like seasons past, we saw the deaths of a couple of characters — along with the red herring deaths of a couple of characters. Oh, and by that I mean that something super crazy happens in the final moments of the episode that we'll be talking about all Summer. 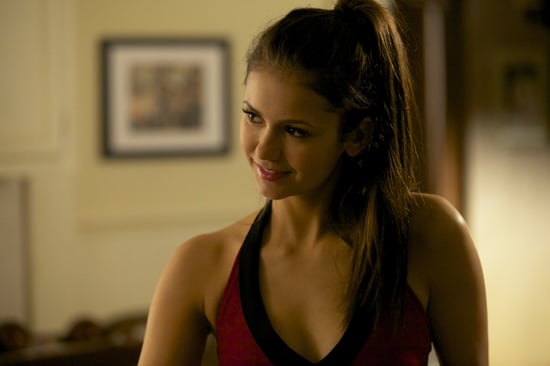 I can't really talk about too much before the break without spoiling everything, so let's get to it. Dry your tears over that fact that there won't be any new episodes of The Vampire Diaries for a few months, and let's get to the final good, bad, and bloody of season three after the jump.

So again, wow. The season finale definitely doesn't disappoint, and I'm dying to know what you all thought. Other things I'm dying to know: Will we see both Michael Trevino and Joseph Morgan again? And is Elena really a vampire? Is Tyler really dead? Let's chat about it now!