Last week's episode of The Vampire Diaries focuses more on Klaus and his family than usual for a reason: the episode also serves as a pilot for the spinoff show, The Originals. The series has already been picked up for a full season, which is a big vote of confidence for the new show, but I'd like to know what you think of the spinoff now that we've seen the first episode. Personally, I like the New Orleans setting and the focus on Klaus and his siblings, but I have mixed feelings about the other characters we met, like Marcel and Sophie. What's your take — will you keep watching the show when it starts airing this Fall? 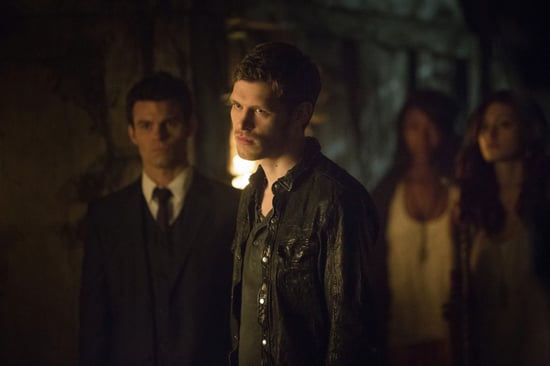