Dennis Quaid hasn't been part of a TV series since 1977's Baretta, but he's returning this fall on the CBS drama Vegas. The drama takes place in Sin City during the 1960s, the turning point when the city changed into the glitzy gambling capital. Quaid plays sheriff Ralph Lamb (based on the real-life rancher of the same name), who struggles to maintain the culture of the town as the mob rolls in (led by Michael Chiklis's Vincent Savino). 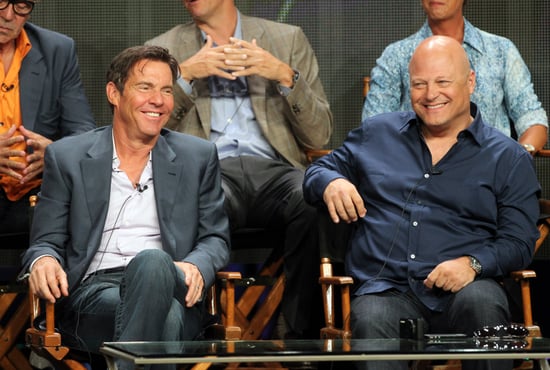