News broke this week of a Kickstarter campaign to make the long-discussed Veronica Mars movie happen, and faster than you can say "I'm on the case, Detective Mars," the project met its goal. In fact, creator Rob Thomas and star Kristen Bell, who led the charge, surpassed their goal of $2 million in the first day alone. The Veronica Mars Kickstarter fund currently stands at over $2.6 million, more than enough to bring our heroine back to save the streets of Neptune for a full-length film. Clearly I'm not the only one who's jazzed about Veronica's return, given the staggering amount of people who donated and broke Kickstarter records. Read on to find out why I'm so excited. 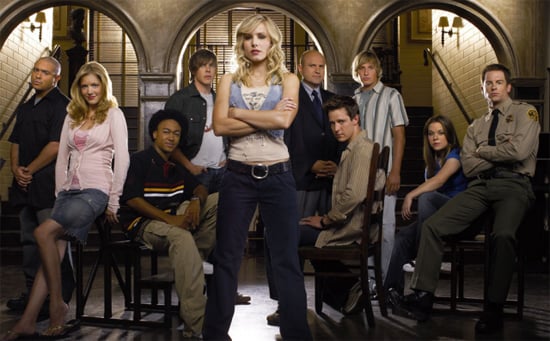 Are you as excited as I am?

The Bachelorette
Tayshia's Reign as Bachelorette Is Ending Soon, and I Can See the Front Runners For Her Heart
by Mekishana Pierre 39 minutes ago

Saved by the Bell
There's a New Queen of Bayside, and Her Name Is Josie Totah
by Grayson Gilcrease 2 hours ago