Between his health troubles, his Celebrity Apprentice win, and last week's appearance on American Idol, it seems that Bret Michaels is more relevant than ever. I've had a weird fascination with the guy ever since Rock of Love (what is he hiding under those cowboy hats?!), but very soon, we'll see a whole new side of the Poison star. VH1 is once again collaborating with Michaels for a reality series titled Bret Michaels: Life as I Know It, but this time we'll get to see his nurturing, paternal persona. The network aired a sneak preview of the series yesterday, which showed Michaels at home as he interacts with his two daughters — yeah, bet you didn't know he had daughters, did you? — and their mom, who is Michaels's on-again, off-again love.

Michaels is obviously trying to pump the brakes on his hard and fast lifestyle, which is probably a good thing given his hospital wake-up call, but I'm curious to see if his recent scare and subsequent appearances will translate into ratings for the show. What's your take — do you care more about Michaels given recent events?

TV
Why Eboni K. Williams Joining The Real Housewives of New York Is a Huge Deal For Bravo
by Maya Richard-Craven 5 days ago 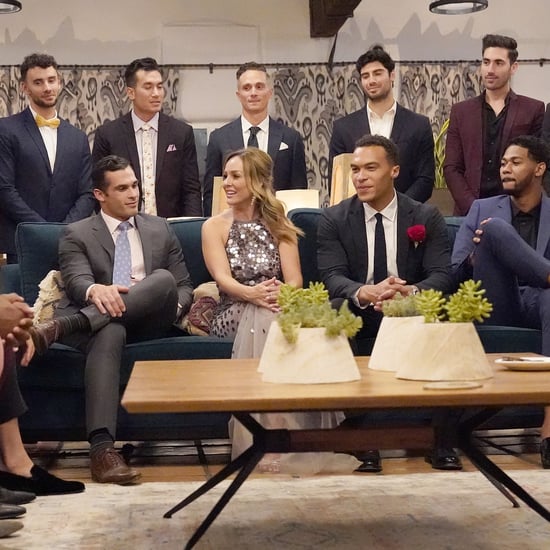 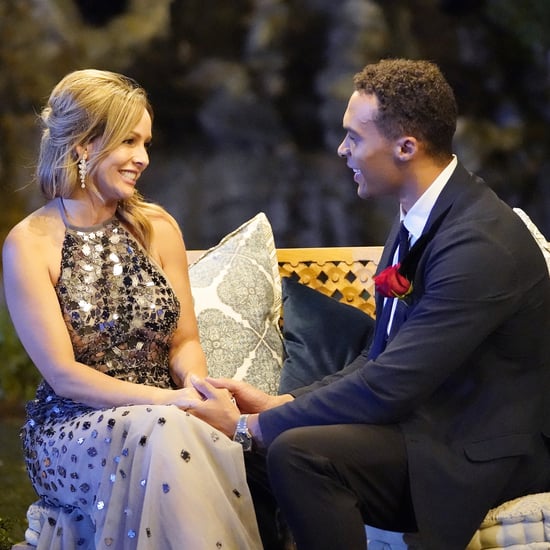 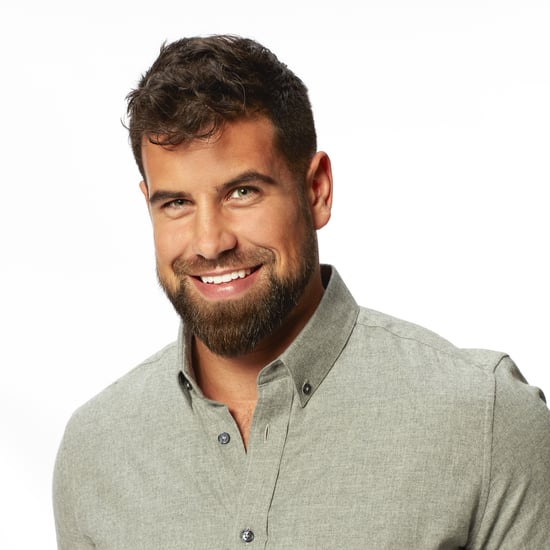