Taylor Swift sang a brand-new track from her upcoming album, Speak Now, at the VMAs just minutes ago. The song was widely reported to be about the Kanye West incident from last year's show and the theme was confirmed when her performance started with footage from the famous interruption. It was the worldwide debut of the song and Taylor brought her trademark tender voice and heartfelt lyrics to the act. She apparently wrote it earlier this year about her experience with Kanye, and Justin Timberlake is a fan! So check out the highly-anticipated single and tell us — love it or over it?

Taylor Swift
We Know Her Missing Scarf Is Red, but What Is Taylor Swift's Natural Hair Color?
by Brittany Sims 2 weeks ago

Taylor Swift
Grab Your Tissues, Taylor Swift's Newest Version of "All Too Well" Just Got a Whole Lot Sadder
by Njera Perkins 2 weeks ago 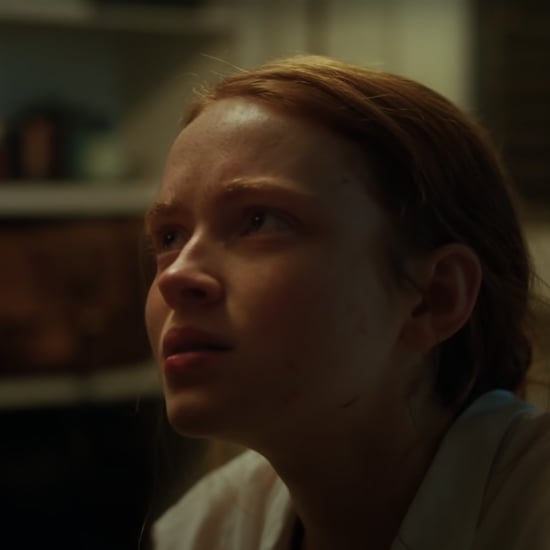 Taylor Swift
A Lip-Reader Analyzed the "All Too Well" Short Film Breakup Scene, and It'll Break You Like a Promise
by Amanda Prahl 2 weeks ago