You Will Meet a Tall Dark Stranger looks like all of Woody Allen's signature ingredients: neuroses, dry humor, and a delightfully tangled plot. Naomi Watts stars as the wife of Josh Brolin; she's eyeing Antonio Banderas, while her husband is flirting with Freida Pinto. Anthony Hopkins plays Watts's father, and the hilarious Lucy Punch is his younger bride-to-be — much to the chagrin of his ex-wife, Gemma Jones (you know her as Bridget Jones's mom). Follow all of that? 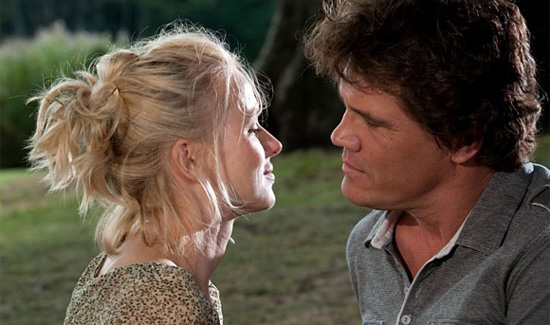 The film already opened at Cannes to average reviews — many saying it's not the director's best, but not his worst, either. I'm still intrigued. How will Brolin fare in the comedic, Allen archetype? Will Banderas and Watts have romantic heat? Plus, Freida Pinto in her first role after Slumdog Millionaire! I have plenty of reasons to watch, but tell me your take. The film hits theaters Sept. 22. Check out the trailer (just ignore the subtitles) when you read more.