Audiences fell for Channing Tatum and Rachel McAdams this weekend, as The Vow won first place at the box office with $41.7 million. The romance just narrowly beat Ryan Reynolds and Denzel Washington's thriller Safe House, which earned $39.3 million. They were followed by another new release, Journey 2: The Mysterious Island, with $27.6 million. The 3D rerelease of Star Wars: Episode I — The Phantom Menace came in fourth place with $23 million, and last week's box office winner Chronicle rounded out the top five with $12.3 million. 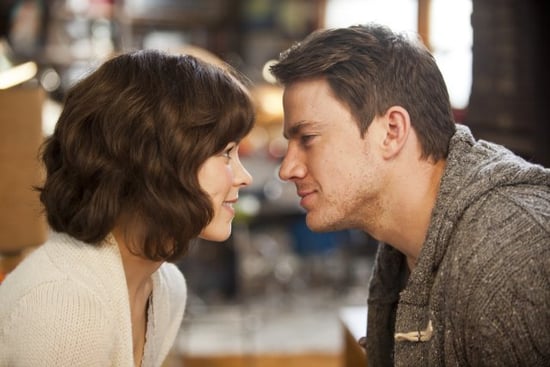