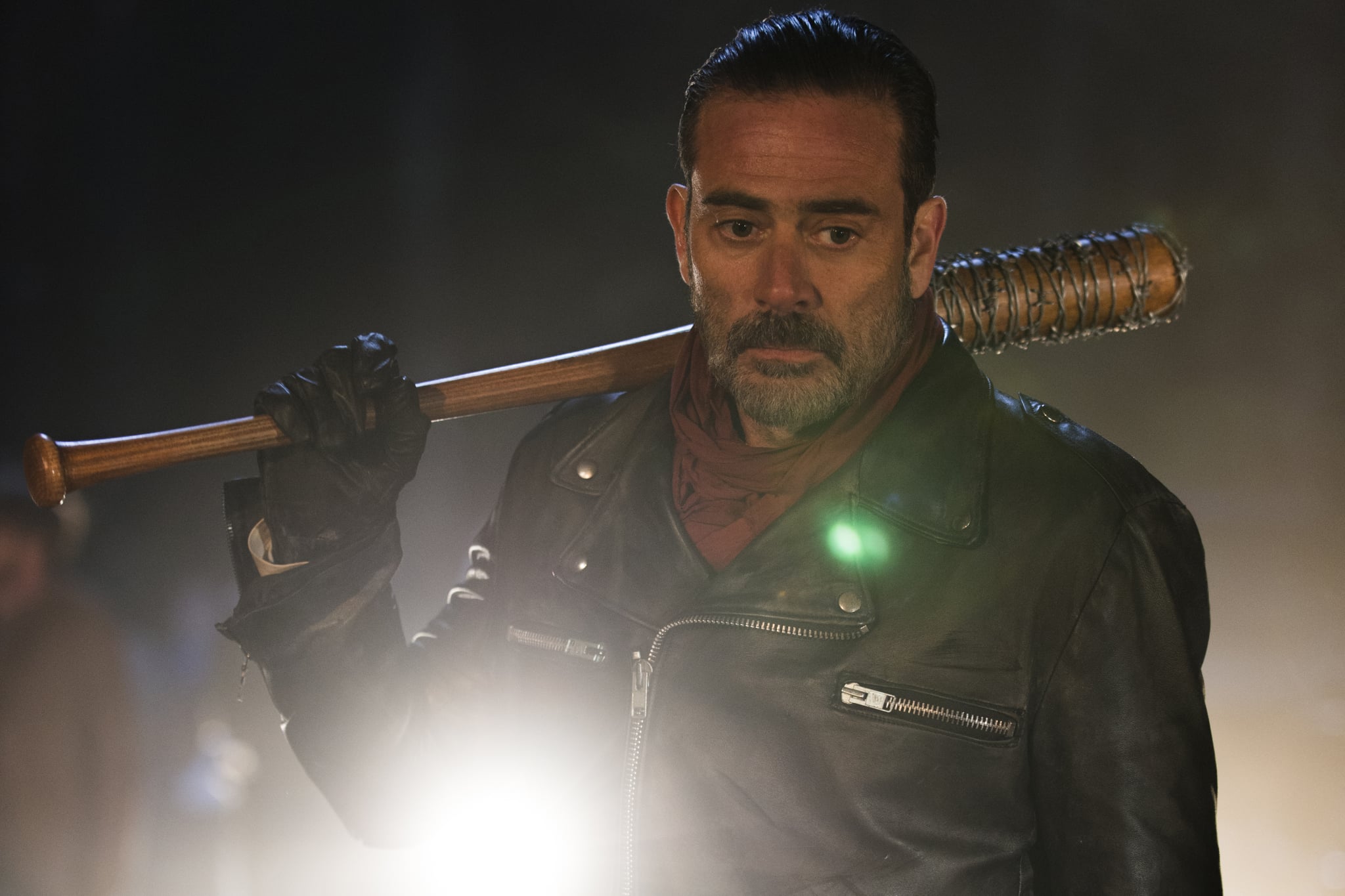 There's no way around it: The Walking Dead fans are enraged after this week's highly anticipated season six finale. The episode had been hyped up for weeks by cast members, Negan (Jeffrey Dean Morgan) was to make his grand entrance and deliver a major death — right?! Instead, we got a lousy cliffhanger, the one thing we begged them not to do. We have to wait all Summer to find out who Negan beats to death with Lucille. While you may have been at home screaming at the credits sequence, showrunner Scott M. Gimple and creator Robert Kirkman were busy defending their choice on the postshow, Talking Dead. What could they possibly say that would make up for this egregious error?

"I'm feeling oddly great," Kirkman said. "I'm excited about where it's at. What's happening in the show is extremely sad and extremely distressing but I think it's going to put us into a good place for season seven. I'm excited because I get excited about these things — I'm a bit of a lunatic that way." Yes, yes you are. "As upset as people probably are at Negan's introduction and how he's coming in and killing somebody who is very beloved to everyone — from his perspective, he's the hero of his own story like most villains and if we had been following him all this time we'd be 100 percent on board with that." Would we be, though? Would we?

"If you read the comic book series, pretty much every issue ends with a cliffhanger," Kirkman continued. "So it's like a six-month break if you're just reading that to find out what happens next and I think that's a lot of fun." It's not fun. "So while it does seem like a cliffhanger, that's the conclusion. The story of who died, of what comes next, of who Negan killed and what comes after that, that's really the story for season seven."

"We have to do an episode that justifies it to you," Gimple said. "We have to do something so great and so intense that you're like, 'OK, fair play.' And that's the challenge we have and we're going to deliver you something fantastic."