This year's Comic-Con hasn't just been all about upcoming movies like Salt and Scott Pilgrim vs. the World — there are new TV shows being showcased as well. Fall drama The Walking Dead — aka AMC's new zombie show — made a splash with its panel, featuring sneak peeks of the series and juicy info from the cast and crew. 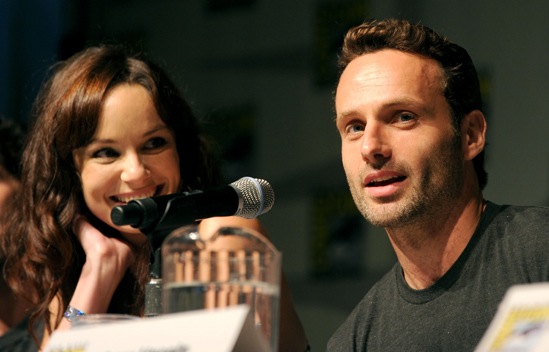 To hear more about The Walking Dead, just read more.

Jesse Williams
We May Be Saying Goodbye to Jackson Avery, but Here's Where to Watch Jesse Williams Next
by Monica Sisavat 20 hours ago