First Breaking Bad gets a spinoff, and now The Walking Dead is getting a "companion series." It isn't set to debut until 2015, but here's what we know already: the show will still take place during the zombie apocalypse, but the new series will feature "an entirely new story and cast of characters." Comic book writer Robert Kirkman is on board to produce along with two fellow The Walking Dead executive producers. Kirkman commented, "The opportunity to make a show that isn't tethered by the events of the comic book, and is truly a blank page, has set my creativity racing." Sounds like even fans of the book series won't have a clue about these new folks. Will you watch? 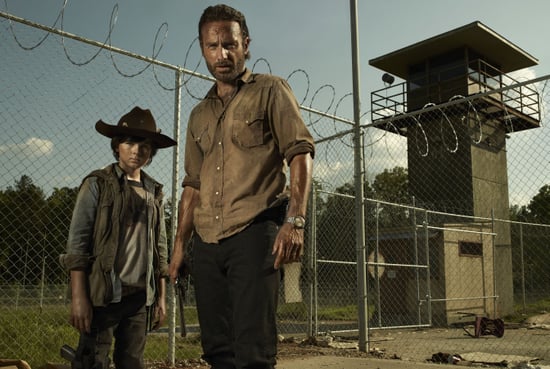 Image Source: AMC
The Walking DeadTVEntertainment News
Around The Web

Nostalgia
Like, Whoa! Aly & AJ Announced Their New Album to the Tune of "Potential Breakup Song"
by Chanel Vargas 7 hours ago