Warm Bodies brought some life to this weekend's box office, landing in the top spot with $19.5 million in its first weekend in release. Last week's winner, Hansel & Gretel: Witch Hunters, came in second with $9.2 million, while Oscar nominee Silver Linings Playbook continued its steady box-office showing at third place with $5.3 million. Jessica Chastain's films Mama and Zero Dark Thirty grabbed the fourth and fifth spots, with totals of $6.7 and $5.3 million, respectively. The other new releases of the weekend, Bullet to the Head and Stand Up Guys, didn't fare so well: the former earned $4.5 million, and the latter pulled in just $1.5 million. 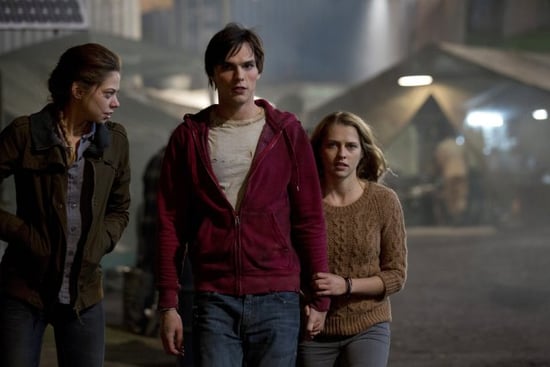