Sherlock Holmes has had a pop culture resurgence in recent years, thanks to Robert Downey Jr.'s movie franchise and the BBC series Sherlock. CBS is bringing its own iteration of the iconic detective to the small screen this fall with Elementary, which stars Jonny Lee Miller as Holmes. The twist? This time, Watson's a woman (played by Lucy Liu). Miller and Liu were joined by their producers at the TCA talk about what sets their series apart, and what we can expect from the new drama series. 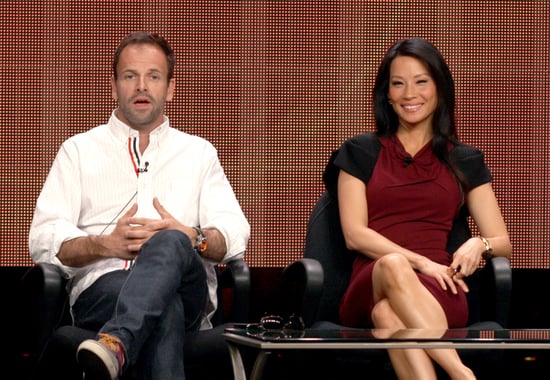 To see whether or not Moriarty will be involved and how romantic Sherlock and Watson will get, just read more.