Still a little fuzzy on all this Divergent business? If the final trailer didn't make everything clear, we've got everything you need to know about author Veronica Roth's trilogy, since the first film adaptation will hits screens this weekend. The buzzy YA franchise is on its way to being the next pop culture phenomenon, especially with its two sexy stars, Shailene Woodley and Theo James. However, it's entirely possible you haven't gotten sucked into the world of the dystopian thriller series, so we're giving you the skinny on the latest pop culture sensation.

So, what's a faction?

Star Shailene Woodley, who plays main character Tris, breaks it down in this video, along with costars Kate Winslet and Theo James. Basically, this society has decided that people can be divided into a category based on their most prevalent quality. In Divergent, you get tested for this when you're 16, which means leaving your family if you choose a different faction. 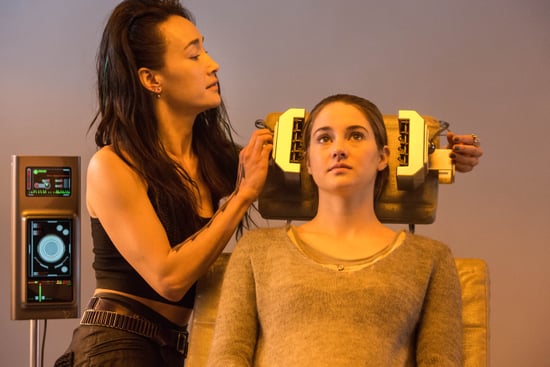 But why does everyone have to be in a faction?

At some point in time between present day and Divergent's time, it was decided that people would get along more harmoniously if they were divided by these qualities and that they could make a better contribution to society if they were exploiting their particular skill set.

What are the factions?

There are five factions:
Abnegation: These people are defined by their selflessness.
Candor: These are honest people.
Amity: This peace-loving faction likes singing, art, and simple pleasures.
Dauntless: These thrill-seekers are physically strong.
Erudite: These are the smart people. Kate Winslet stars as their leader.

Then what does "Divergent" mean?

If you saw the trailer, then you learned that Tris is Divergent when she takes the test to determine her faction. It means that Tris doesn't fit into just one category.

But why do the trailers make it seem so dangerous to be Divergent?

If you're Divergent, it means you can't be controlled. And maybe you guessed it already, but the system isn't exactly running as smoothly as it's supposed to — and it's important that people can be controlled.

The setup is a bit similar; Divergent has a strong female character, features violence between its young characters, and is set in a dystopian future society where citizens are divided up. But that's pretty much where the Hunger Games comparisons end, and things diverge (yes, I said it) from there. However, if you enjoyed the Hunger Games series, you'll probably like Divergent. 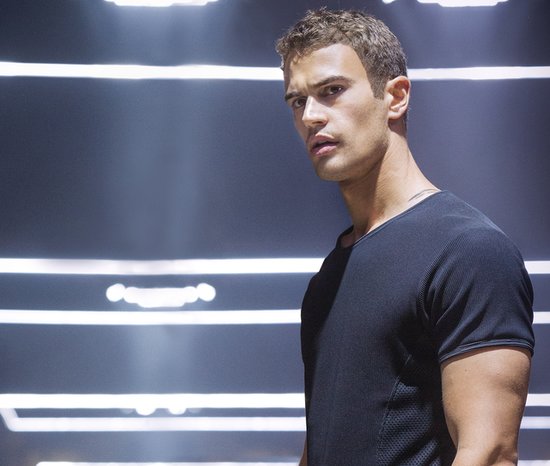 Shailene WoodleyMoviesDivergent
Around The Web