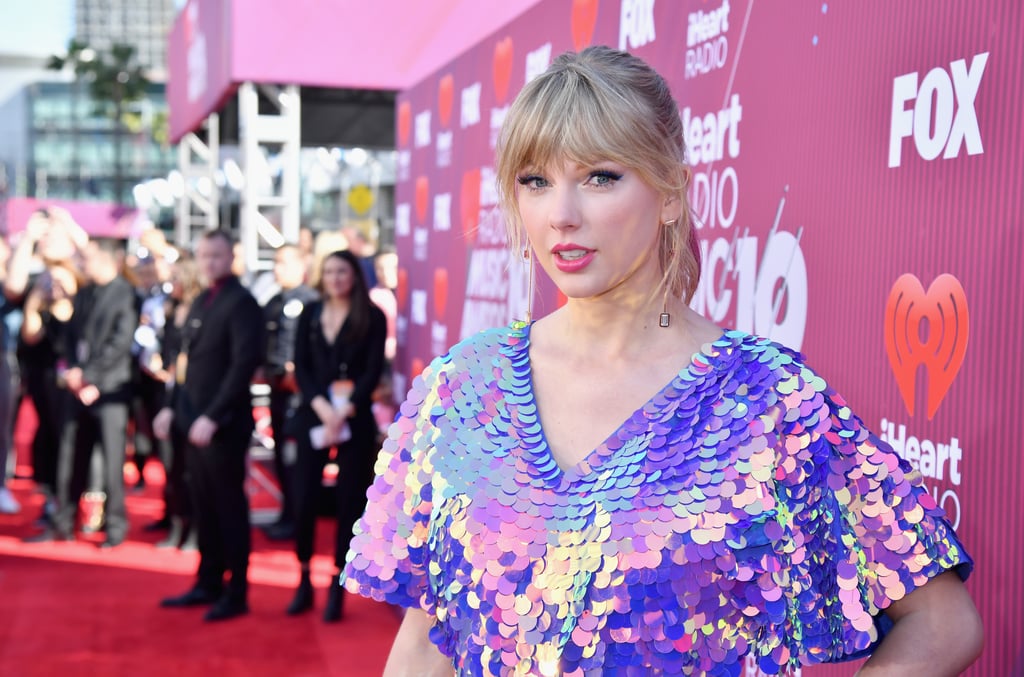 Swifties are masters at uncovering clues, but lately, the fandom has been more confused than ever. After Taylor Swift set a mysterious countdown for April 26, the "Delicate" singer has been posting a series of cryptic posts on social media. While the first few posts seemed to be a glimpse of a potential album cover, the rest of her posts have me second-guessing everything. As cute as Meredith and Olivia are, what do Swift's cats have to do with a new single? Is a blue bicycle a prop in a new music video? And don't even get me started on the framed pictures of chickens wearing sunglasses.

Even though I get a little more anxious every time Swift posts on social media, I do find solace in the fact that my fellow Swifties are just as confused as me. As you not-so-patiently wait for April 26, let these hilarious and far too relatable reactions to Swift's posts give you a laugh.