You might think you're ready for the season premiere of Breaking Bad, but it's even more likely that you're a little hazy on the details from last season — I know I was. It's been almost a full year since we last saw Walt and Jesse, so I've put together a cheat sheet on the most important things you need to get refreshed on before the premiere. 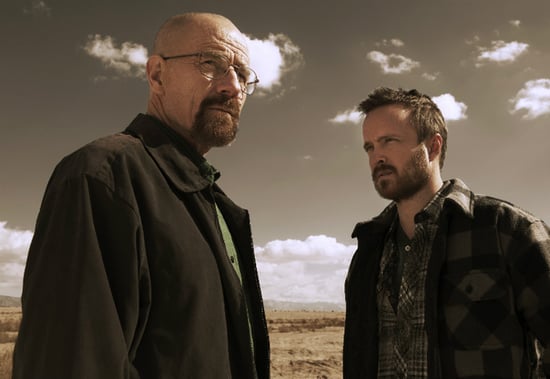 Netflix
Virgin River: Everything You Need to Remember About How Season 1 Ends
by Hedy Phillips 1 hour ago

Schitt's Creek
If You Love Schitt's Creek, These Rose Apothecary Sweatshirts Belong in Your Closet
by Kalea Martin 4 hours ago