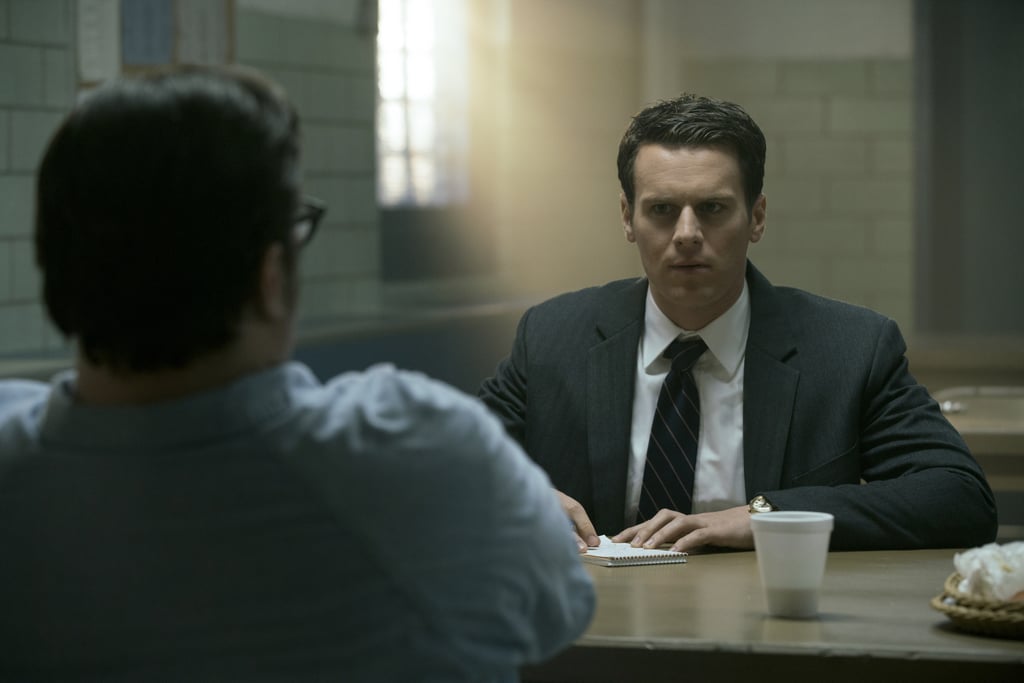 Jonathan Groff has been in the spotlight for quite some time now, but he's sure to gain even more critical acclaim for his upcoming role in Netflix's Mindhunter. The 32-year-old actor first got his start on Broadway, but he certainly isn't a stranger to television. Aside from playing Rachel Berry's love interest (and eventual husband) on Glee, he also has a huge following from HBO's short-lived drama Looking. Not to mention most Disney fans know him from a little movie called Frozen. See the rest of his biggest roles ahead.

Related:
7 Things to Know About Jonathan Groff If You're Late to the Game
0
previous images
-19
more images
Previous Next Start Slideshow
Jonathan GroffMindhunterTVMovies
Around The Web

Manifest
Has Manifest Been Renewed For Season 3? We Need Answers After That Shocking Finale
by Kelsie Gibson 5 hours ago