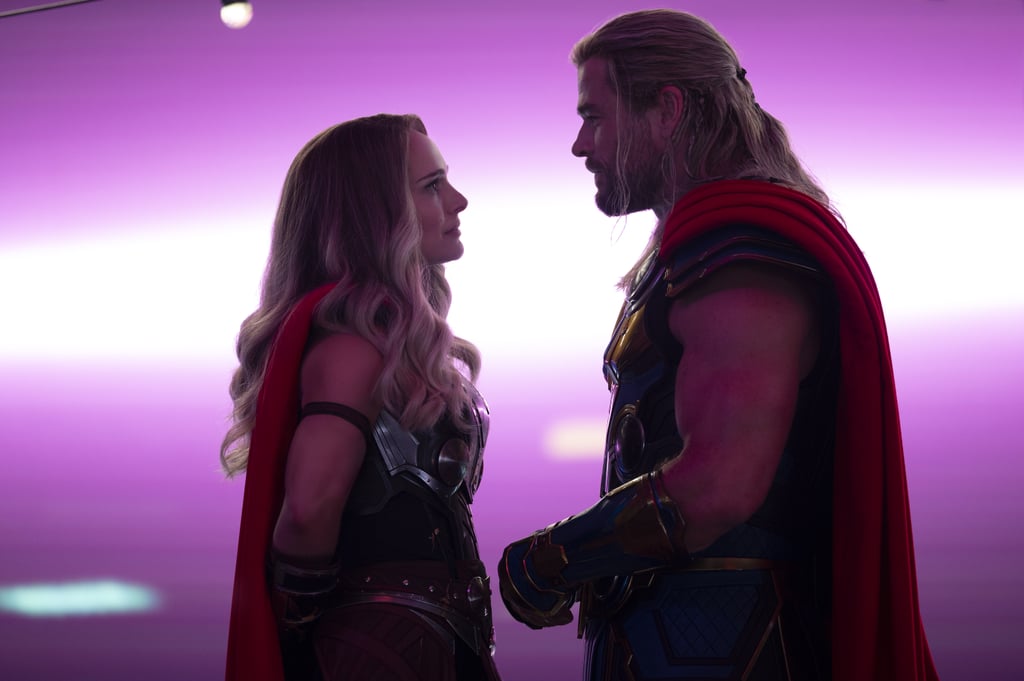 Here Are All the Films Included in Marvel's Phase 4

The tragic conclusion to "Avengers: Endgame" may have left viewers with an Arc Reactor-size hole in their chests, but there's always a silver lining. Even though it felt like our heroes' journeys ended with the defeat of Thanos, Marvel still has plenty more stories to tell. At San Diego Comic-Con on July 23, Marvel Studios boss Kevin Feige announced that Phase 4 is almost over, with the last movie in this era premiering this fall. February's "Ant-Man and the Wasp: Quantumania" will mark the beginning of Phase 5.

Back in June, Feige spoke to Total Film about the current era of the MCU. "I think there have been many clues already, that are at least apparent to me, of where this whole saga is going," he said. "But we'll be a little more direct about that in the coming months, to set a plan, so audiences who want to see the bigger picture can see a tiny, tiny, tiny bit more of the roadmap." Does that mean we should expect an Avengers-style team-up sometime soon? Fans will have to wait and see.

"Spider-Man: Far From Home" marked the end of Phase 3 in 2019, and there have been so many exciting adventures in the post-Tony Stark MCU. Ahead, find all the movies that make up Marvel's Phase 4, including "Thor: Love and Thunder" and the upcoming "Black Panther: Wakanda Forever." 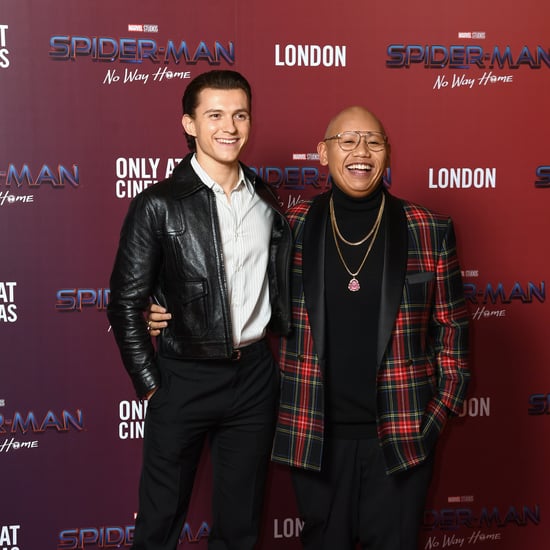 Tom Holland
Jacob Batalon Says Living With Tom Holland Was "Not the Best Environment, but the Funnest"
by Eden Arielle Gordon 1 day ago