Michael J. Fox came to NBC's TCA press day to talk about his new Fall sitcom, The Michael J. Fox Show, and since the show is loosely based on his life, Fox fielded lots of questions about how much his Parkinson's disease struggle will play into the show. Fox was open about his experience and shared how he was inspired by it — as well as how much the show really mirrors his life. Read on for that, costar Betsy Brandt's hilarious comments, and to find out who Anne Heche will play on the series. 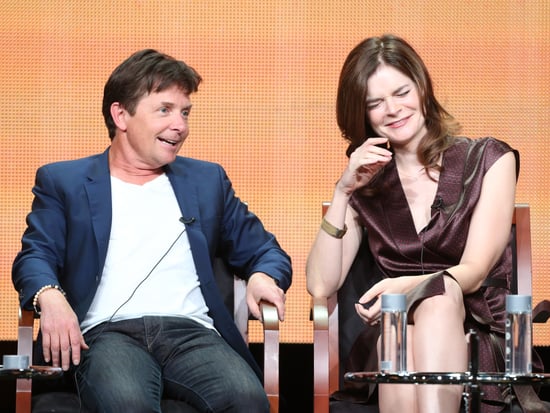 TV
The Mandalorian: Did You Catch This Fun Cameo in the Season 2 Premiere?
by Amanda Prahl 4 hours ago

Alicia Keys
Feel Inspired by Alicia Keys and Brandi Carlile's Duet of Their New Song, "A Beautiful Noise"
by Brea Cubit 8 hours ago