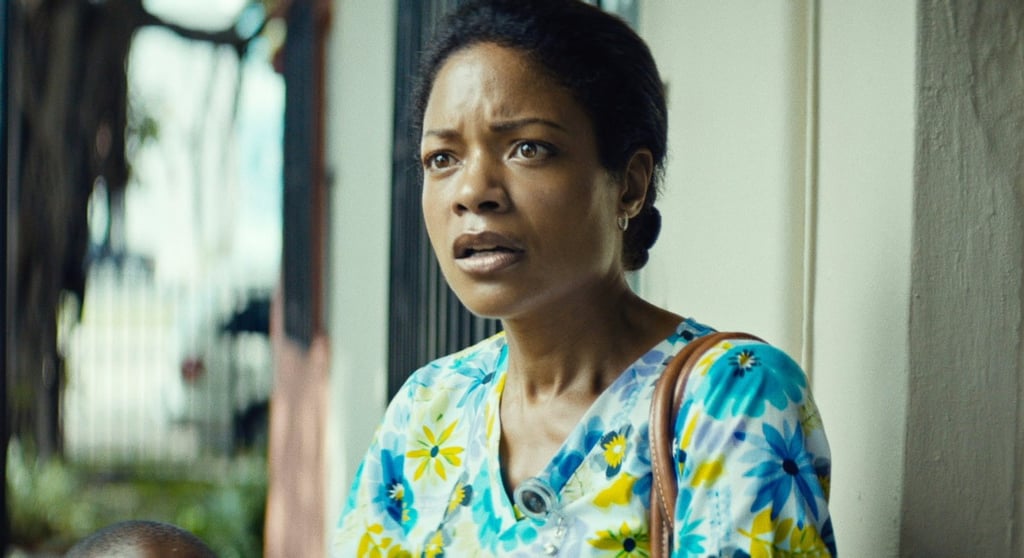 Now that Naomie Harris is an Oscar-nominated actress, it's officially time you become familiar with her long résumé. The British actress was nominated for her role in Moonlight, but she also starred alongside Will Smith in last year's drama Collateral Beauty. In case you missed that one (you're in the majority), there are a ton of other places you've probably seen her. Unless you're a UK native, you probably wouldn't have watched her rise to fame on TV shows like Simon and the Witch, Runaway Bay, and The Tomorrow People, but it's likely you have seen one of the six movies below. Take a look!